A service of excellence

The Ilha 3 Lda. Driving School is a company based in Terceira Island, Azores. As the name implies, the initial strand of this company was only driving education, and later held a license for the rental of vehicles without driver.

Being one of the oldest companies in the Region, Ilha 3 Lda., Has been expanding over the years so that the provision of its services is not limited to Terceira Island. It has an important structure, not only as a school, but also as a rent-a-car, it has business partners in all the islands, which makes it possible to extend the offer of its services. It is also represented in Faial, in São Jorge, Graciosa, Pico, São Miguel, Flores and Santa Maria.

The company was incorporated in 1986, is headquartered in Angra do Heroísmo, occupies a well located building in the center of the city and has counters in the city of Vitoria Beach and Lajes airport.

Choose your destination / Choose the Island

the experience of training drivers

The Driving School Ilha 3 Lda., Maintaining its principles, in the eyes of society, always with the intention of training with quality, is concerned to follow the evolution of teaching, so that it is increasingly dignified and consequently translated into security of the citizen integrated in the transit.

It is for this purpose that we present a quality service, both in terms of trainers and in terms of the equipment we use, to provide students with the greatest possible success in their learning.

That being the case, we are always available to give you all the clarifications that you deem necessary. 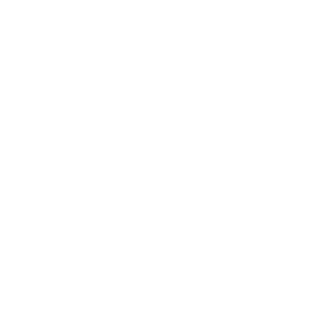 We are waiting for you